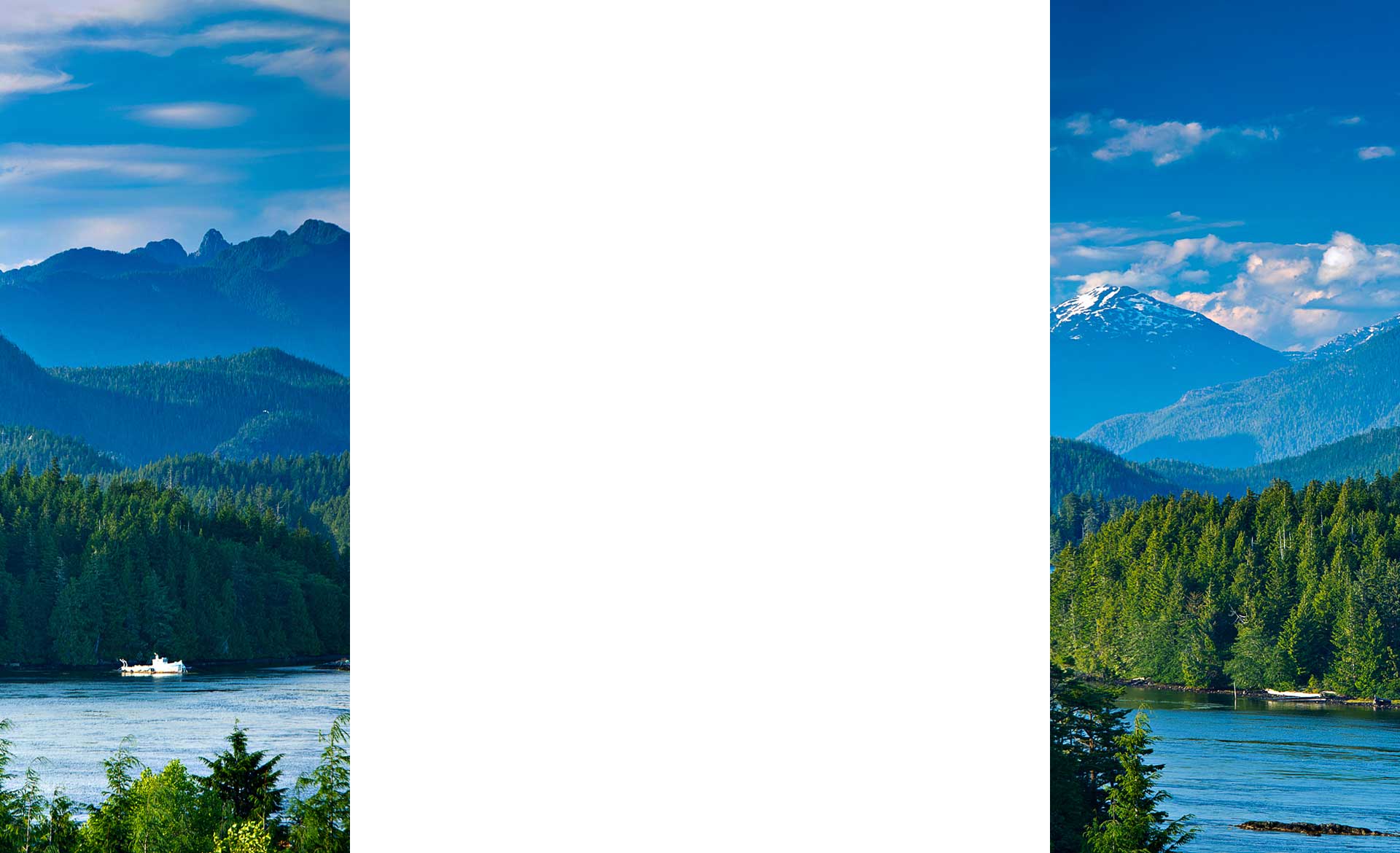 Sally scrolls through her social media and an article catches her eye. She clicks on the link and begins to read about how processed foods can be harmful to health. She resonates with the article and slowly stops eating processed foods such as cereals and canned soups. Sally becomes more curious and starts researching more about food, its production, and the impact on our health. She begins to cut out other food categories believing they are bad for her, such as dairy and wheat and insists on eating organic only. As Sally’s food rules become stricter, her social life begins to dwindle. She starts declining social functions as they mostly involve food that would not follow her rules. Her way of eating becomes more rigid and when she does have a treat, she experiences strong feelings of guilt. Sally’s belief system also begins to change. Sally starts to develop a sense of superiority as she becomes a strictly ‘clean’ eater. Overtime, Sally begins to experience medical concerns and consults her physician whom suggests she is struggling with Orthorexia Nervosa (ON).

Can healthy eating become unhealthy? Doctor Steven Bratman thinks so. Orthorexia nervosa is a term coined by Doctor Bratman in 1997 in an article he wrote for Yoga Journal detailing his experience of his own obsession with healthy eating that developed while working in a commune. Bratman also commented about other restrictive eating habits of visitors to the commune, all of which had the goal of eating for purity. According to Bratman (1997), ON is characterized by the obsession for the quality of one’s food rather than the quantity of food, as seen in anorexia nervosa and bulimia nervosa. Rather than having the goal to lose weight, the goal of an orthorexic individual is to eat healthy. As healthy as possible.

An individual with ON will pursue this obsession through a restrictive diet, a concentrated focus on meal preparation, and specific patterns of eating. This individual will spend much time scrutinizing the food to be consumed, questioning about pesticides and hormones, questioning the processing of the food and whether nutrients were lost during cooking, and inquiring about the packaging to assess if labels are providing enough information regarding the product. Beyond meal time, this individual may spend considerable amounts of time researching food, weighing and measuring food and meal planning for the future. Typically, ON develops out of a desire to maximize one’s own health and well-being (Koven & Abry, 2015).

Medical problems start to occur when eating rituals and rules become too rigid and strict. Medical consequences of ON include nutritional deficiencies as individuals omit entire food groups, such as grains or dairy. Psychological consequences are seen in intense anxiety and frustration when food-related rituals are disrupted, disgust when food purity is compromised, and intense guilt when food violations in the form of stricter food rules or purification rituals such as fasts or cleanses (Koven & Abry, 2015).

Orthorexia nervosa seems to be quite the hot topic in the media. Daily Mail, Global News, The Times, Huffington Post, The Wall Street Journal and CNN are just a few sources that have released a news story or article regarding ON. In Dr. Bratman’s book (2000) he states there is an orthorexia nervosa epidemic occurring in North America. Interestingly, there was very little research to back up this statement. Orthorexia Nervosa, currently, is not an official diagnosis in the DSM-V. Controversy exists whether Orthorexia Nervosa could be its own eating disorder or whether it is a subtype of another eating disorder. Even with a lack of definition, people are coming forth confessing their battle with ON through fitness blogs. I am curious about whether part of the development of Orthorexia Nervosa is correlated to the shift in media beauty standards from this to fit. Fitspo is a common hashtag used in social media to indicate fitness-inspiration. Often these posts include bodies of unrealistically low body fat with convoluted messages that are meant to be inspiring, along with dietary education that demonizes certain foods or ways of eating.

Further research is being conducted on ON to help provide effective treatment suggestions. Therapy can help those who believe they are struggling with ON by helping them reduce fear that is related to “unhealthy” foods, to re-introduce a larger variety of foods, and re-engage in social situations that may involve food.

Brooke incorporates a range of therapy orientations into her practice. She provides a safe, supportive environment in which clients can explore their personal challenges and difficulties.

Brooke has worked in high school settings in addition to day and residential addiction programs. Brooke has also provided workshops on a variety of topics including stress management, addition, suicide and sexual exploitation. She received her Doctorate of Psychology from Cal Southern University. Brooke has a special interest in self destructive behaviours, emotional regulation and physical activity in mental health.